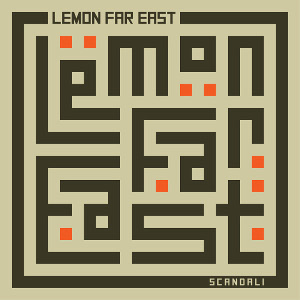 The first album of Lemon Far East has just been released. Available on this site

END_OF_DOCUMENT_TOKEN_TO_BE_REPLACED

There are no upcoming events to display at this time.